You never know who you may meet that you will connect with!

In March 2019, I met a local photographer, Chris McKeel partner in Flourish Media. Chris attended a local small business networking group where I had performed a guided imagery exercise for the people in attendance. That afternoon, I received a message from Chris asking if I would be interested in talking with her about an idea she had for a project.

So, I called Chris and ask her what her project is all about. She explained to me that the project is to photograph women who are redefining their lives – after staying home with their children, after retirement, or just starting another career. She wants to find older women who have already made this transition as well as women who are in the middle of defining their new lives, their “second act”, so to speak.

As a life/career coach, with my company E3LifeCoach, I help people discover their unique purpose in life, discover and ignite their ambitions across all aspects of their life, master the skills, focus and courage to accelerate their desired results and live their potential by leveraging strengths while overcoming limitations.

After hearing Chris’ project idea, I told her that I loved the project concept and that I wanted to work with her on it. When I asked her where she got the idea for the project, she told me that the project found its beginning in her book club that started several years ago. The women in this group all have boys who were friends at Aiken High School. Many of their boys ran cross country together and several played soccer together.

Chris describes her book club as “ordinary and extraordinary” at the same time. First of all, they actually read and discuss books. Shocking! Her club is unique in the way they love and support and challenge each other.

In February 2019, the club read and discussed The Wife by Meg Wolitzer. Chris says, “this book and a bottle or two of wine, created a great discussion of their role in society as wives and mothers.” Some of the women were stay-at-home mothers and continued to work. Those women who stayed at home expressed feeling that they no longer knew who they were as themselves and their needs of raising a family. Now, they voiced feelings of being at a loss for who they are and what they should do next. Those women who worked expressed feelings of intense regret for having missed key moments in their children’s lives while they were at work.

Chris told me she had been looking for a project to photograph and thought it would be enlightening for her to take a look at women who are “redefining their lives” – after staying home with their children, after retirement, or just starting another career.

After a brain storming session with Chris, we decided to work together on her project. I suggested that we start with the women of her book club as the first project subjects. So, I began working with each of these book club women to help them identify their own unique life purpose. Chris began photographing and interviewing each member of her club, exploring their personal stories.

It has been almost a year ago that Chris and I started this project and could never have imagined that society would be closing its doors due to the Covid-19 pandemic! But life moves quickly at times and both Chris and I are grateful for so many wonderful opportunities and supportive people in our lives.

The project will continue. And, as new developments happen, I will share them with you. Stay tuned. 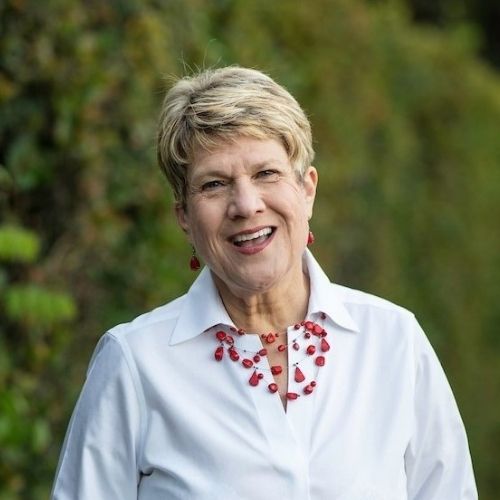 Deborah is a certifed life coach that specializes in empowering people with the roadmap & skills to envision their unique life purpose in order to evolve into the best versions of themselves. Deborah can help you become you become your best you. 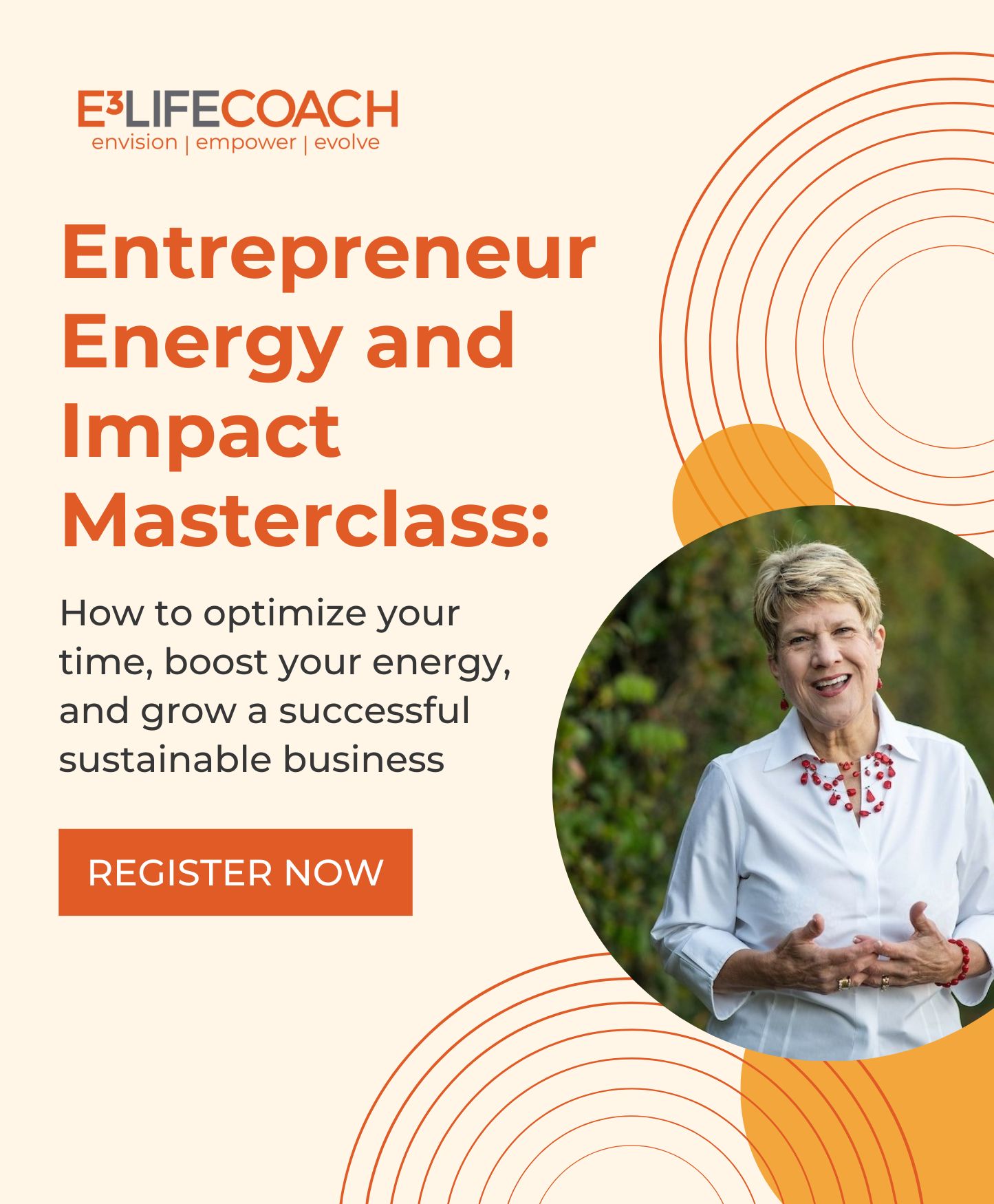 Download my eBook to discover the steps to developing your own transition toolkit.